The life you knew

In a thousand pieces on the floor

You think you’re never gonna get back

To the you that used to be

Tell your heart to beat again

Close your eyes and breathe it in

Let the shadows fall away

Step into the light of grace

You don’t live there anymore

Say goodbye to where you’ve been

And tell your heart to beat again.

These are lyrics to one of my favorite songs. These are also words that I feel could have came from my own heart. I recently went though a difficult season. A season filled with uncertainty, doubt, fear and hopelessness. I never thought I would be able to return to life, my home, my work. Then the impossible happened, after 86 days of being in the hospital, surgeries, injections, 100’s of hours of physcial and occupational therapies I was able to walk again. That should be the end of the story right? I should end here with and she lived happily ever after.
Except that’s not how it ended.

I’ve come to realize that accepting you have an illness is one thing, accepting that that illness will affect your daily life is a entirely different thing. The first few outings after coming home were difficult, having everyone stop and ask you how you’re doing and how glad they are that you are doing better was hard. So many times I thought to myself, why can’t we just pretend I’ve been on vacation for 4 months and that my disabilty and the months in the hospital and a wheelchair never happened? Why can’t we just erase the last 4 months and move on?

Going back to work was even harder. While i was so thankful everyone was so kind and welcoming it was hard to have to acknowlege that I had indeed been gone and that I was fragile. I was ashamed of what I’d been through, even embarrassed of all that i’d been through. I wanted to scream that I was fine, that I was the same Laura that left in December, that I was not going to fall apart at any given moment, but the truth is, I was none of those things and I was in fact ready to fall apart. The hardest part was not feeling like a member of the team or family anymore. Don’t missunderstand me, my coworkers are beyond amazing. They are the most beautiful, supportive group of people I know, and I’m blessed by their presence, but trying to return to who you use to be, and finding it physcially impossible is one of the biggest and realist heartbreaks I’ve ever experianced. The job and people who I had fought so hard to come back to, wasn’t what I expected and I was devestated. The job was the same, the people were the same. But I wasn’t, and I may never be.

This is where I sit today. Trying to tell my heart to beat again. Trying to accept what is and continuing to have faith in what will be.   I’m entering a new season, a season of learning; learning that it’s okay to not be the same me I once was, learning that it’s okay to be different and learning how to love myself again. I hope to someday (sooner, rather than later) be able to write a blog titled Acceptance, that describes the ending to this season. That is filled with a story about how I learned to accept the things I cannot change; a story about how I learned to love every single part of myself, including this illness.  A story that ends with me typing, &  she lived happily ever after. 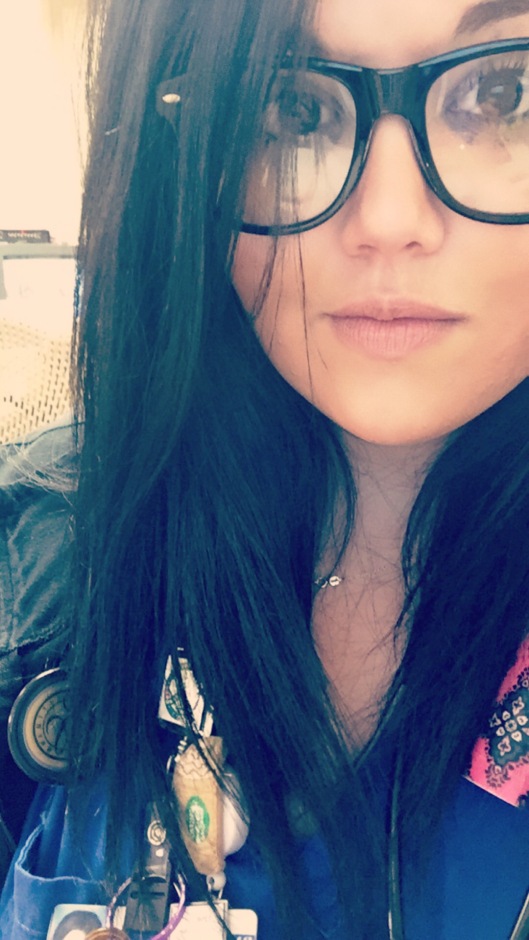